Amela studied Public Administration at Leiden University and at Queen's University in Canada. Her first contact with public affairs was during her internship at Buma / Stemra. Amela has also led several political campaigns locally and is now a municipal councilor in Leiden. Before becoming a lobbyist at BPRA, she worked at the largest interpreter and translation agency in the Netherlands. Amela is honest and a hard worker. With her political interest and positive attitude, she has the ability to come up with creative ideas and to use them strategically at the lobby. 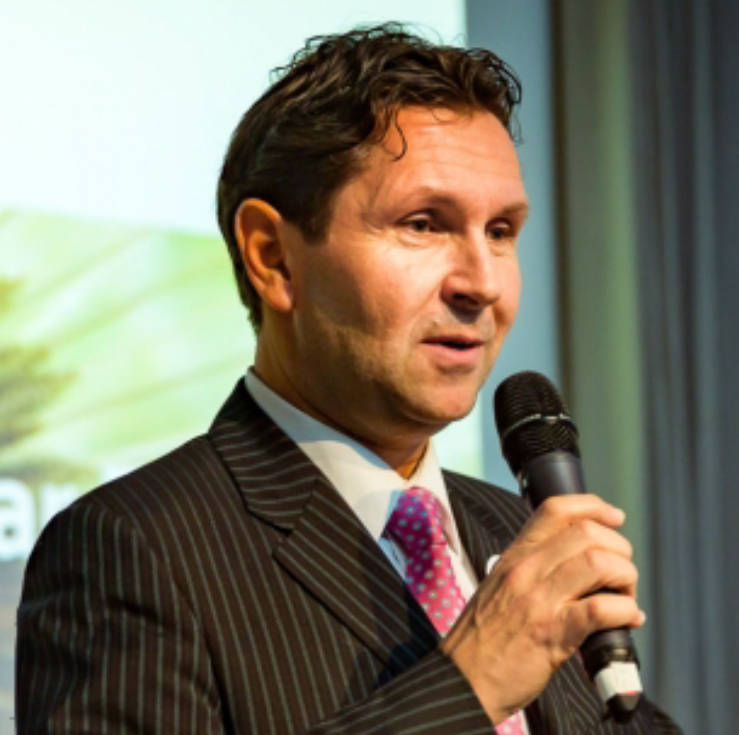 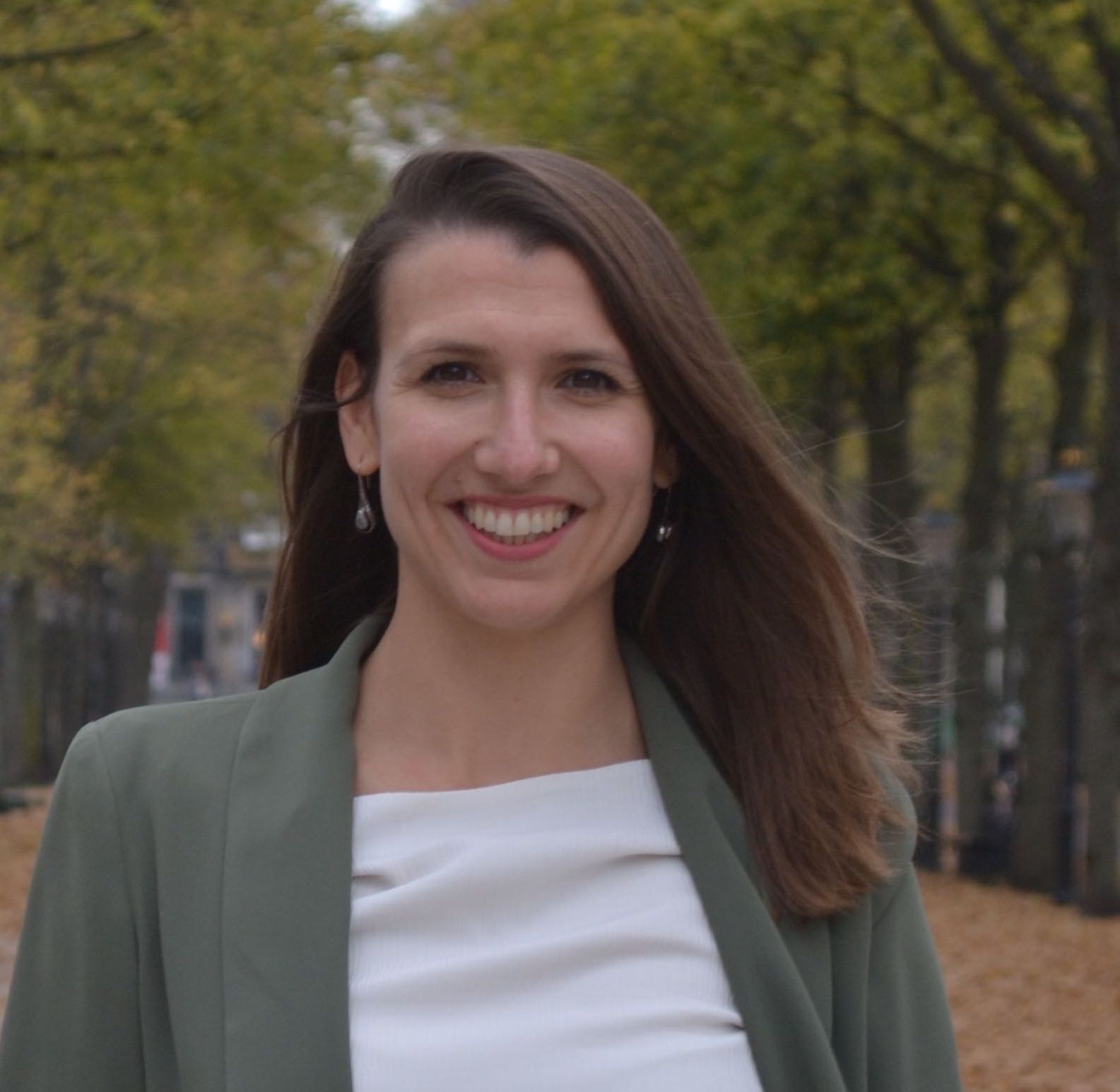 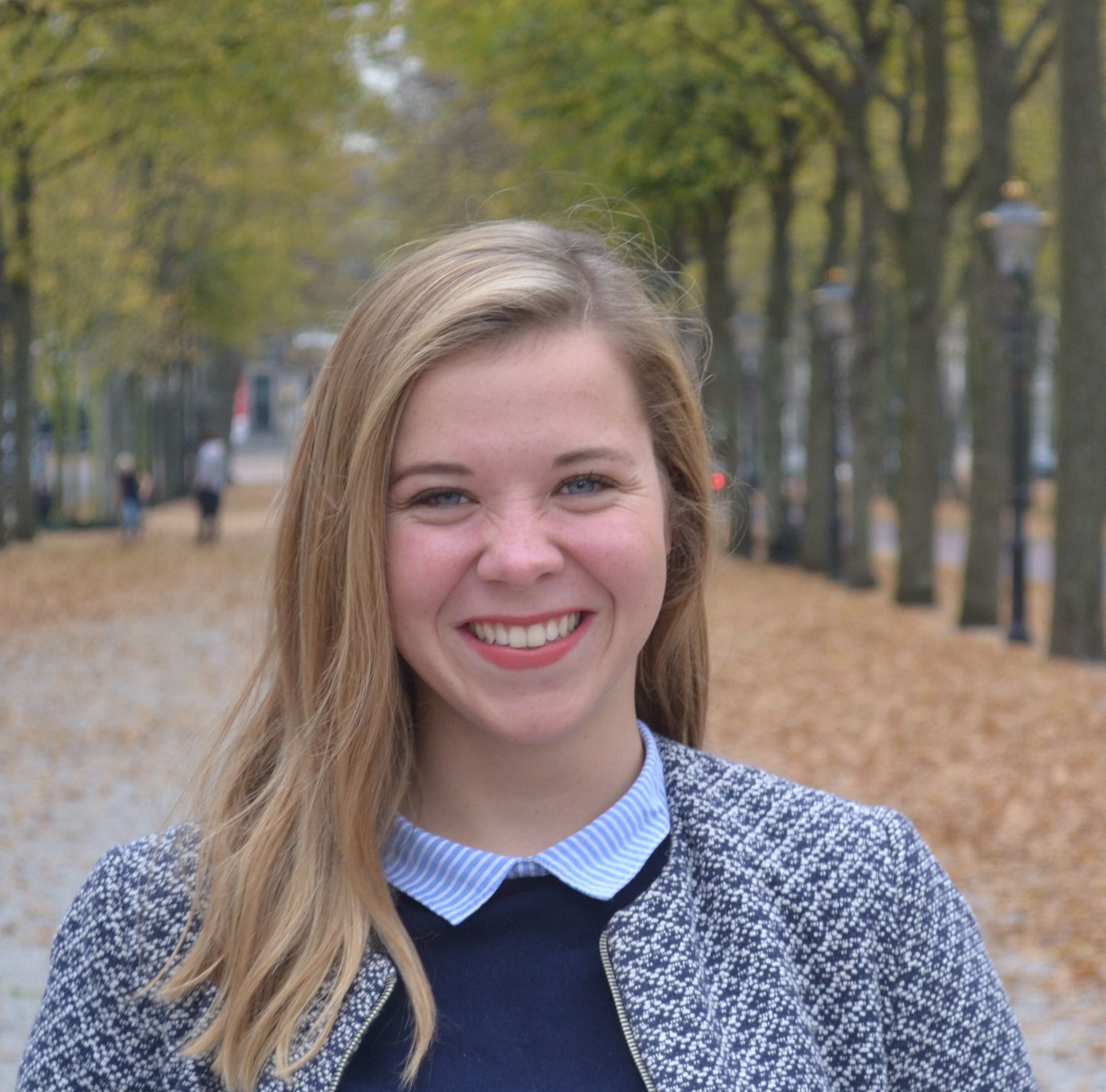 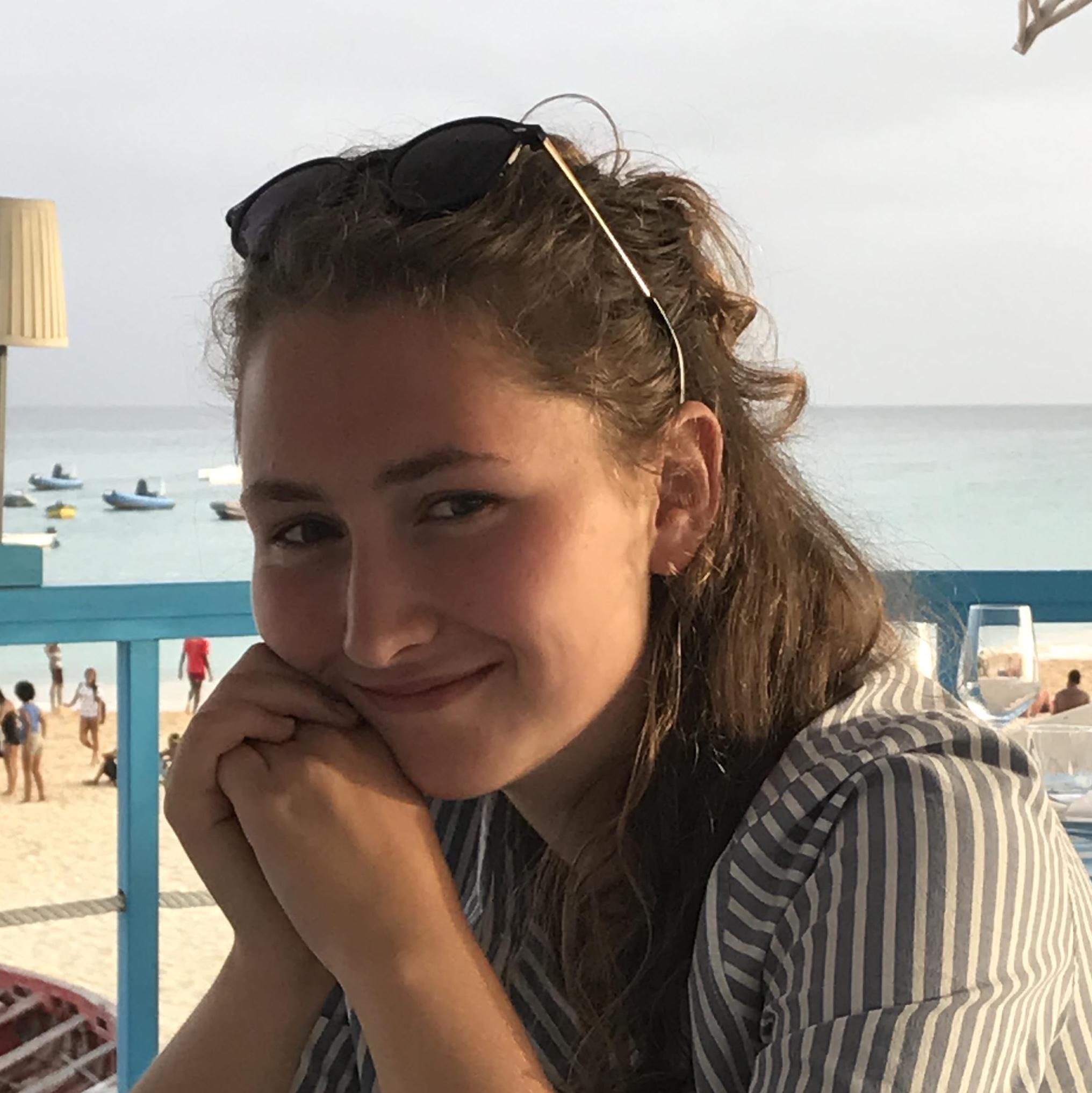